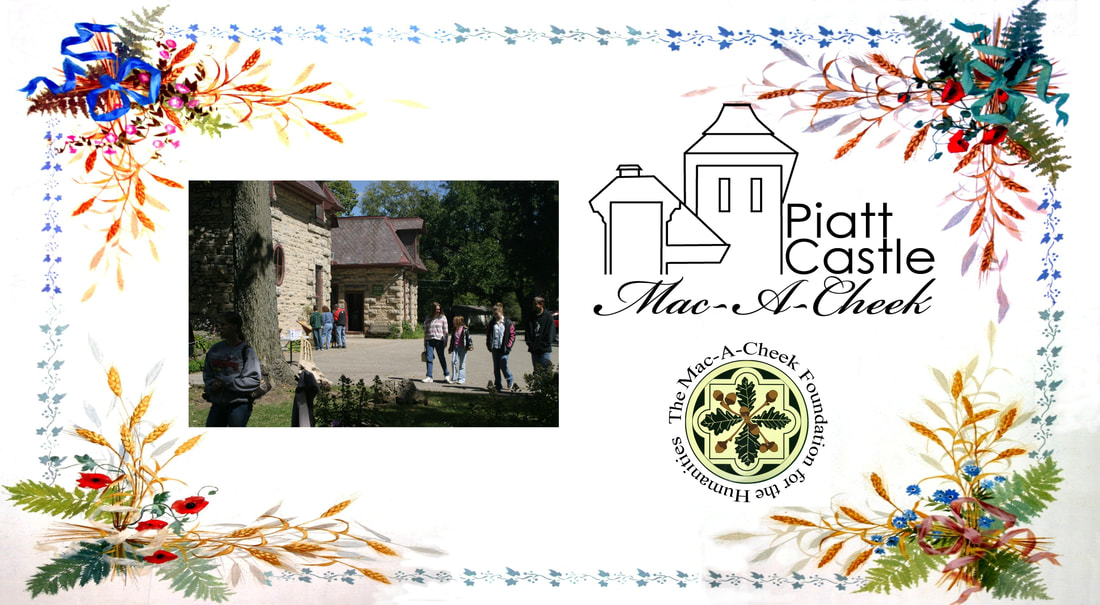 We are always in search of content to add to the history section of our West Liberty site. If you would like to share more West Liberty history with our community, please Contact Us HERE. Visit ﻿www.WestLibertyHistory.com﻿ to learn about all of the great projects the West Liberty Historical Society is taking care of in our community! Also Click HERE to check out our Video History Series, "West Liberty - A Look Back".